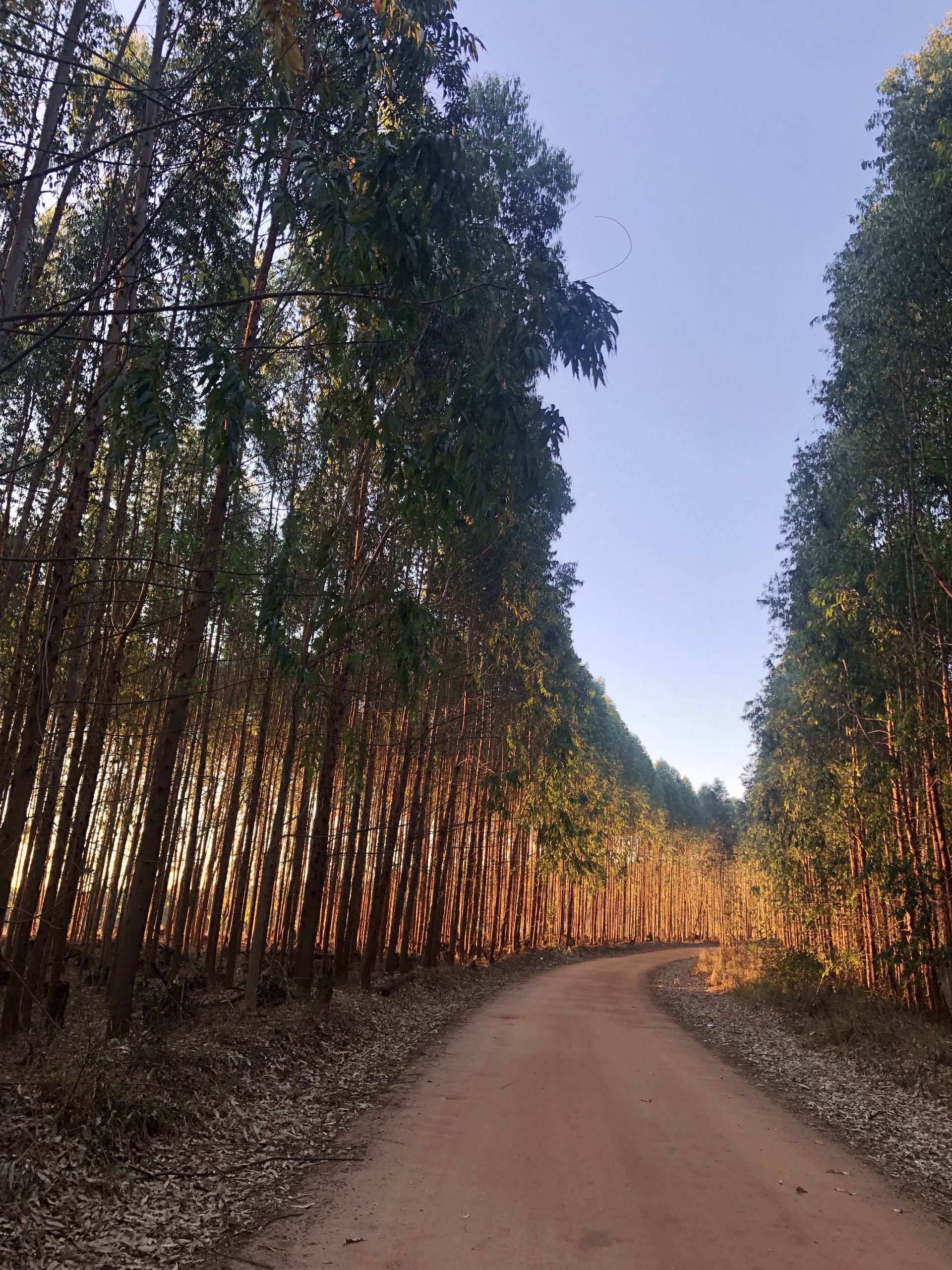 HOW  WHITE  RIVER  TOWN WAS  NAMED

The town White River in the Mpumalanga province of South Africa, derives its name from the river which passes through the town,  and the river has a milky appearance caused by the presence of Kaolin in its catchment area, therefore the suitable name of White river or Witrivier.

THE  HISTORY  OF  WHITE  RIVER

At the end of the Anglo-Boer war, the then government of Lord Milner decided to establish an irrigation farming scheme for unemployed British soldiers returning from the war.  Though this scheme was not as successful as expected it paved way for the development of a small farmers township which in turn depicted the birth of White River. The town had two other names in its short history and all meaning the same thing but in different languages. It was known as Mhloppemanzi by its African name; its Afrikaans name was Wit Rivier. The name White River reers to the color of the water in the nearby river which has a milky appearance caused by the presence of Kaolin.

The Transvaal Land Department surveyed the valley in 1904 under orders from Lord Milner, who thought it would be a good idea to establish an agricultural settlement in the area. A weir was built over the White River, and a canal constructed. A hundred plots of land were offered up for sale, and a village planned.

A number of Ex-servicemen from the Boer-War attempted citrus farming in this settlement, which would become known as White River. Like many of the Lowveld settlers before them, they soon

experienced the harsh conditions of the region. The new farmers were beaten down by disease, drought and insects. Despite his best attempts, the Estate Manager, Thomas Holman Lawrence, who had originally come from the Barberton district, was unable to prevent the farmers from leaving. By 1911 a Scot by the name of MacDonald was the only remaining member of this development.

It was at this time that five men from the vicinity, who were on a hunting expedition, decided to bid for the failed settlement, Henry Glynn, Clem Merriman, Colonel William Barnard, Reverend Ponsonby and Exley Miller all decided to form a syndicate to raise the necessary capital.  Their offer of 10 000 Pounds for 10 000 acres was accepted, and from this White River Estates was established. In 1916 White River Estates became a private company with capital having grown to 30 000 Pounds, but the First World War temporarily delayed development which resumed in 1919.

The first wattle-and-daub homes were built and citrus was planted. The village of White River consisted of a cottage, the Magistrates residence, an outspan on the site where the Dutch Reform Church is today, the White River Hotel, a police station and stables, and he Magistrates court.

All these were connected by a single main street. There were no cars at the time and transport consisted of mule wagon, donkey cart, or horseback. Horses had to be “salted” or made immune to horse sickness.

Extracted from “Pioneers of the Lowveldt” by Hans Borman

White river is a small agricultural community situated 14 km north of the Mpumalanga province capital city, Nelspruit, in South Africa. Thula Seats transfers & shuttles started our airport transfers services from White river in 2011 from the nearby KMI Airport (Kruger Mpumalanga International Airport), known by locals as the Kruger Airport, to all the private nature reserves, lodges and Kruger National Park in the Lowveld region.

Traveling time by road transfer to reach White river from KMI Airport, is around 30 min with a Thula Seats private airport transfer.

Thula Seats transfers & tours performs airport transfers from the nearby KMI Airport, which serves Nelspruit/Mbombela tourism, and the Lowveld region, as the area is revered to by local south africans.

KMI Airport is one of the gateway airports to reach the Kruger National Park in conjunction with a Thula Seats transfer to reach your favourite safari lodge.